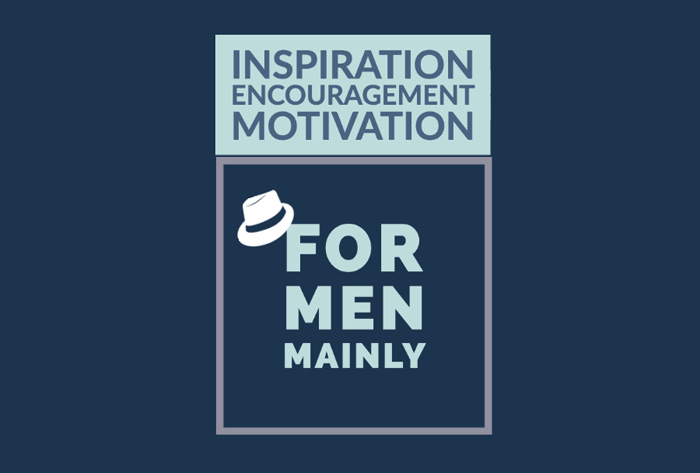 Romans 13:1-2 (NIV) “Let everyone be subject to the governing authorities, for there is no authority except that which God has established. The authorities that exist have been established by God. Consequently, whoever rebels against the authority is rebelling against what God has instituted, and those who do so will bring judgment on themselves.”

Tomorrow, we in the United States have an opportunity to exercise a great privilege – that’s the opportunity to participate in the governing of our society through the exercise of our vote. For some, the right to vote was granted upon the formation of this nation. For many others, however, it was purchased by blood: someone died so you could vote. For this reason, as a citizen of this country, it is both our privilege and responsibility to vote.

I fear this election. I fear that our nation no longer understands or values the underlying principal that allows us to enjoy every freedom we possess; that being voluntary submission to the voice of the majority and the rule of law. We are becoming an increasingly selfish people, obsessed with getting what we want regardless of the consequences to ourselves and others. Left unchecked, such selfishness will only lead to anarchy. I believe our system of government was/is ordained by God for the good of the World, not just the United States. But if we fail to submit to the outcomes established by our God-ordained form of government, we bring destruction upon ourselves. We will simply implode. Just as every person’s vote counts, so does every person’s response to the outcome of that vote. We owe it to each other to respect the form of governance we have been entrusted with by God. Regardless of the outcome, don’t let your voice be one of unfounded accusations and uncontrolled ire, but one of temperance and wisdom. In time, things generally have a way of working out. We are all better when we pull together.